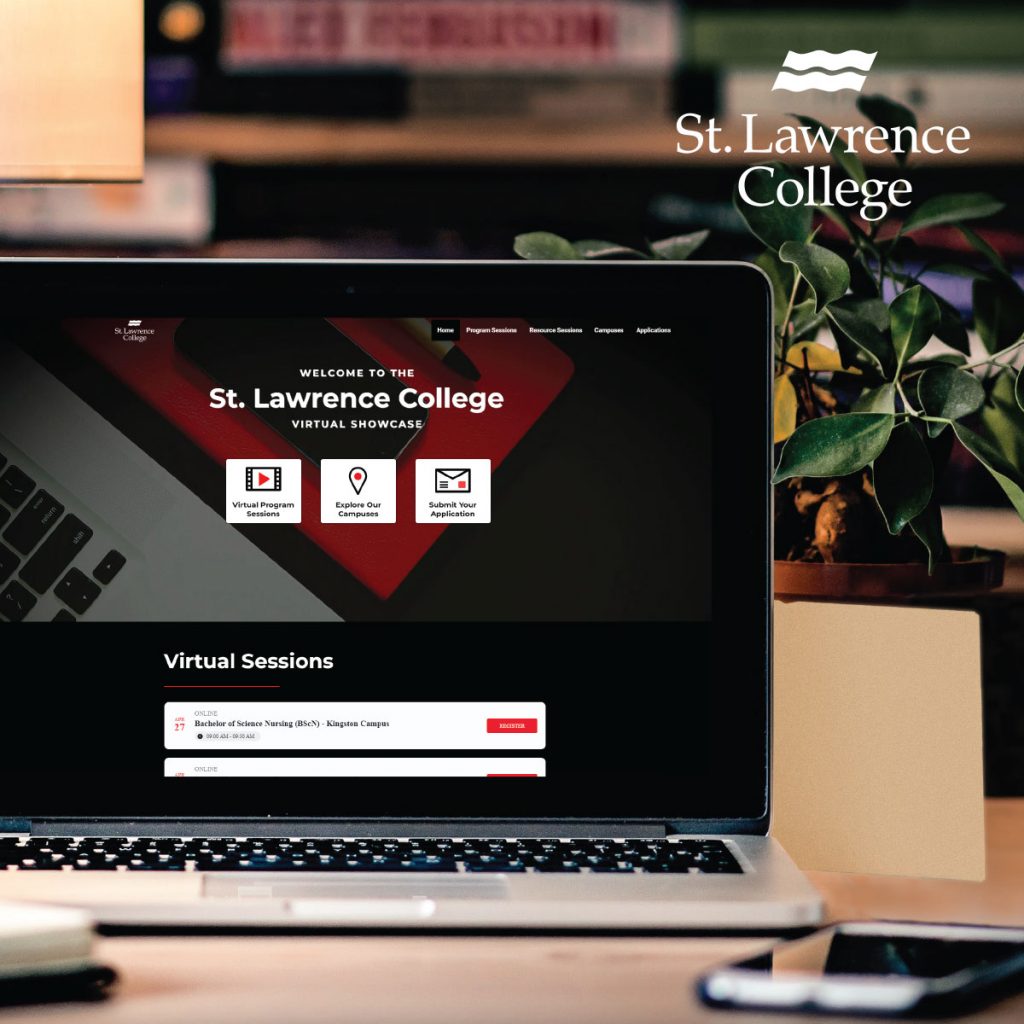 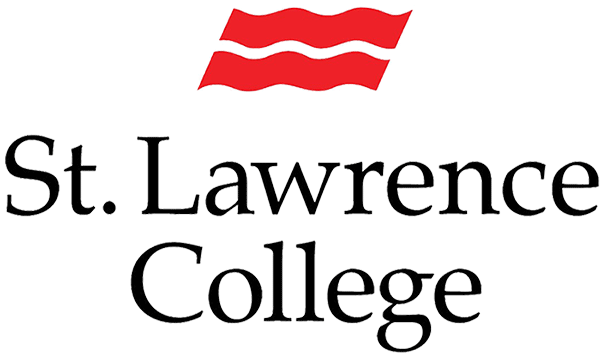 St. Lawrence College (SLC) features three friendly campuses in Brockville, Cornwall, and Kingston. SLC is an integral part of the economic life and social fabric of Eastern Ontario with a close-knit community of 10,000 full-time students, and more than 88,000 proud alumni. Hundreds are also enrolled in our online and continuing education courses each year. SLC takes a  hands-on approach with classes taught by industry professionals.

Drive Awareness through direct website traffic to the event page

Focusing on reaching both prospective students and parents/influencers.

Campaigns were broken down into pre-launch and active event (to run during the initial virtual showcase) promo using a blend of video, audio, and image-based creative including dynamic callouts+creative.

Nexus Digital rolled out an all-encompassing digital media plan that including Digital platforms were used including Facebook, Spotify, Instagram, Snapchat, YouTube, and Google Display with added boost for Google Search.

In doing so, Nexus Digital used a mixture of dedicated platform-specific creative and messaging that was pushed out to users in stages in a cyclical fashion relating to campus events, the student enrolment/application process, and dedicated campus calendar events.

Due to the shift in the event to an entirely virtual experience, the campaign was able to not only engage prospective students in their geographic radius, but also broaden reach, and awareness, and engage with new people who may not have previously considered SLC as an option – however, due to the virtual nature of the event distance (to an extent) was no longer an obstacle or limitation. 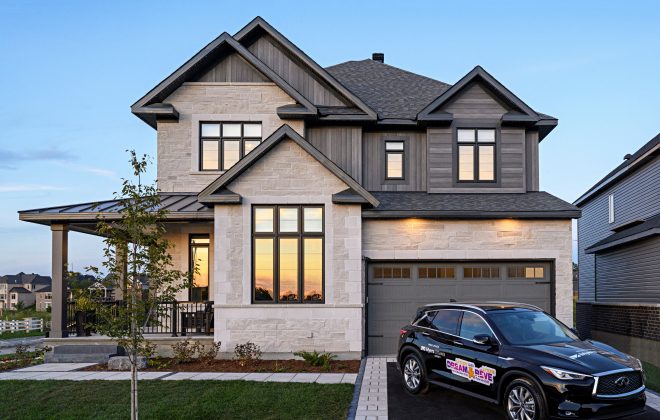 2020 CHEO Dream of a Lifetime Lottery 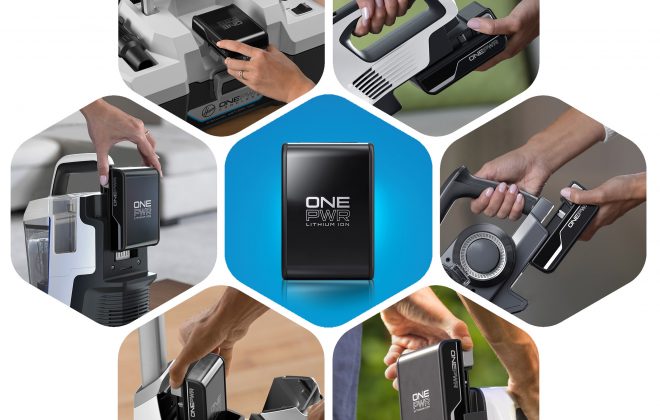 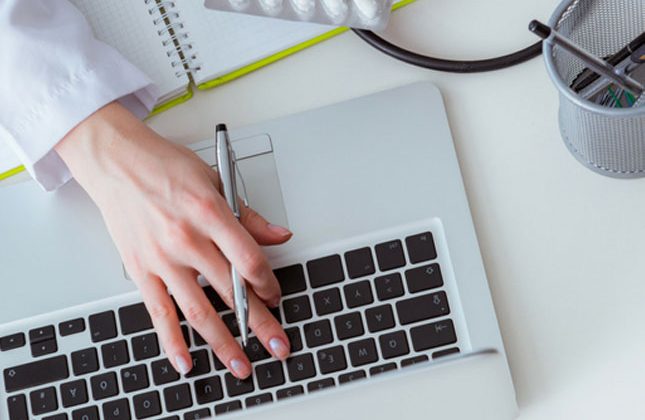 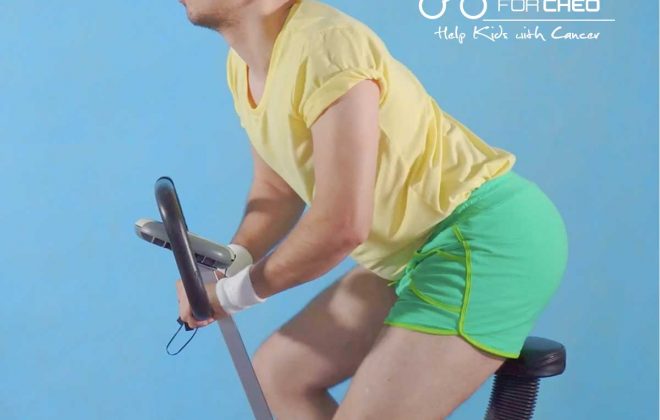