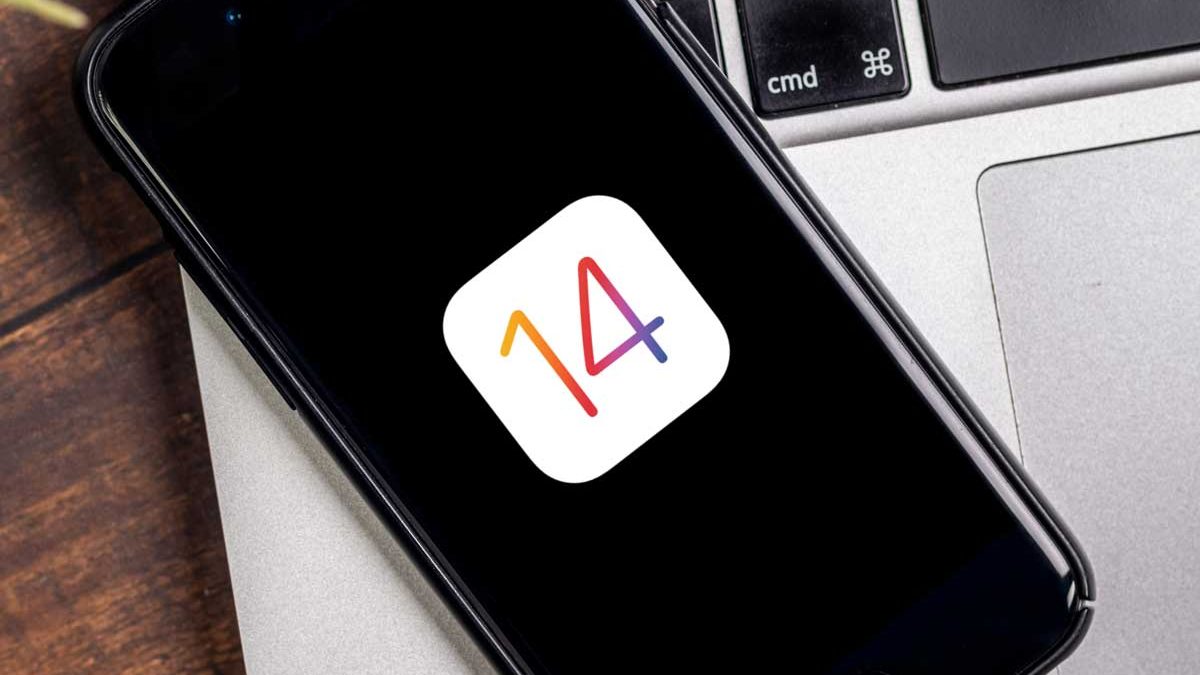 Unless you’ve completely isolated yourself or have been completely off the grid, there is a good chance you’ve gotten wind or heard rumblings about the Apple iOS 14 update. As a digital advertiser, it’s important to know what Apple’s iOS 14 update is and how it will impact you. That being said, there are a lot of moving parts and different ways it can impact your business.

In this article, we are going to take a page from Kelly Johnson’s KISS principle. We’ll drill down Apple’s iOS 14 privacy policy update to its core elements (as basic as possible).

When Will The iOS 14 Update Occur

Apple’s iOS 14 was actually released in Canada on September 16th, 2020. However, it’s the update and specifically the update to Apple’s privacy policy that is looming. That said, it’s unknown when exactly the actual privacy changes of Apple’s iOS 14 will take effect. The update is set to happen in the coming weeks (Spring 2021) and it will impact businesses and marketers alike – No matter how big or how small your business or organization is, everyone will be impacted.

Here’s what you need to know…Simplified

First off the Apple iOS 14 update only applies to Apple mobile devices – which in Canada accounts for just over half of mobile devices (of which ~30-50% are on iOS 14.2 ).

ALL iOS 14 devices will prompt and ask users to allow tracking (or “Ask App Not to Track”)  from the app and across websites. By default iOS 14 will prompt an opt-out action and tracking will be disabled and revoked unless people actively opt in to tracking.

Similarly, these App privacy settings and tracking requests will not be hidden and you will not be able to bypass them.

Depending on where you have been getting your information, some sources might suggest that Facebook is the only app that will be impacted. However, Apple’s privacy updates will have an impact on ALL mobile apps and every digital platform that utilizes tracking and pixels.

Seemingly these updates are intended for people that use an iPhone or iPad, platforms like Facebook or Snapchat will have to (or have already) restructured their pixel functionality, regardless of iOS 14 or not in order to comply with Apple.

How Will Marketers Be Impacted by the iOS 14 Privacy Update

Right now nobody can say with 100% certainty until the update actually happens. But acting under the assumption that the majority of people will “Ask App Not to Track” (or will default to opt-out of tracking) suggests Apple’s iOS 14 update will play a factor for the majority of digital marketers – Especially taking into account that presently iOS devices make up +55% of Canada’s market share.

For those users who decide to opt-out, advertisers not only will be unable to directly hyper-target these iOS users, but similarly advertisers will not be able to exclude these users either (unless excluding all iOS users, which could make up ~50% of a Canadian audience).

Since these users will not be directly targeted, the ability to segment and create hyper-personalized ads to that audience is also lost. Similarly, for these people that opt-out, but have engaged on your site, you will not be able to see their activity and thus unable to specifically remarket to them.

Segmentation will be more difficult when you aren’t necessarily aware of what type of iOS user is converting. It will be more difficult to isolate those most likely to perform your desired conversion action with not only those who have viewed an ad but also those who have converted from that ad. You’ll lose the ability to view those performance breakdowns (like age and gender).

Without being able to track all the people that see your ad, you lose the ability to accurately see all of those who convert. So for those that opt-out, their activity and conversions will not be counted or measured (even when an ad reaches them and they engage and convert).

There will also be a limitation on how many things you can track at a given time. Only eight conversion events can be connected to each pixel. Conversion events will need to be consolidated and prioritized in order of importance.

Likewise, whatever pixel is connected to your account, can only be placed on one (verified) domain – So, for example, if you happened to be using a third-party site for sales, or event registrations you will not be allowed to house the pixel on domains you don’t own. However, there are some relatively easy ways to create a redirect to the verified domain that will be able to pull most of that trackable info.

The new model will be reduced to a 7-day click model exclusively, so a 7-day view-through attribution will no longer be available. And the click attribution window will also be shortened from 28-day (option)  to seven days. This means a user must first engage with an ad-click and convert within 7-days for the result to register in your campaign.

These changes and restrictions will impact advertiser marketing strategies. The shortened attribution window may lead to fewer directly connecting conversions and fewer data to optimize from.

Within your platform ad account(s), Facebook has already acknowledged the areas in campaigns that will be directly impacted:

A campaign’s performance could lead to lower CPMs but higher CPCs due to audience relevance (and the inability to hyper-target users). Likewise, any conversion that happens outside of a 7-day window, will not register within your ad platform (that not to say that you still won’t get the sale, it just won’t tabulate within your campaign results. Similarly, segmented performance breakdowns will be reduced – this will ultimately put added emphasis on understanding your ideal customers. There will no longer be an option to break down the data by user demographics like age and gender. As a result, there will be added emphasis on other metrics like link clicks and impressions.

There are many different aspects of the iOS 14 update which has many facets. It is important to understand what these aspects are and how they will impact your digital initiatives, strategies, campaigns and overall business development. Apple’s iOS 14 update is just the beginning and one of many dominos to fall followed by a cookieless Chrome and overall trends towards a structured “privacy-first” internet.

To learn more about this change and gain a more holistic view be sure to review our more in-depth material in our iOS section or review a more in-depth review of iOS 14 Update. 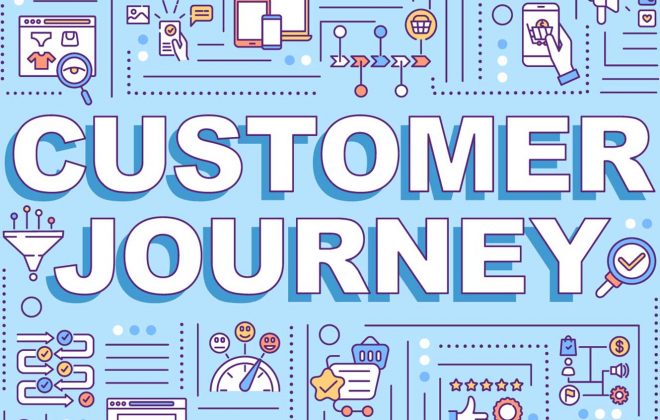 Video Marketing Across the Consumer Journey 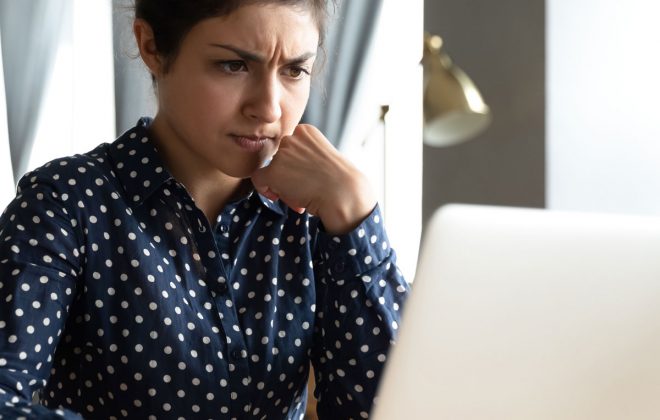 Digital Advertising, Meaning Behind the Metric 0 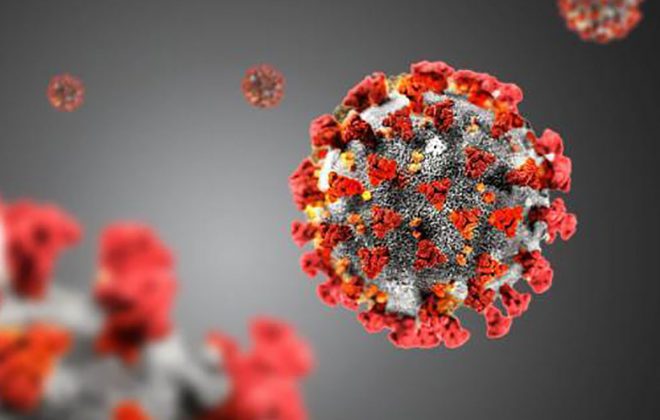 Business Pivot In The Wake of The COVID-19 Pandemic – Pt.1 Why to Change Messaging