Home > Meaning Behind the Metric > What Is CTR? 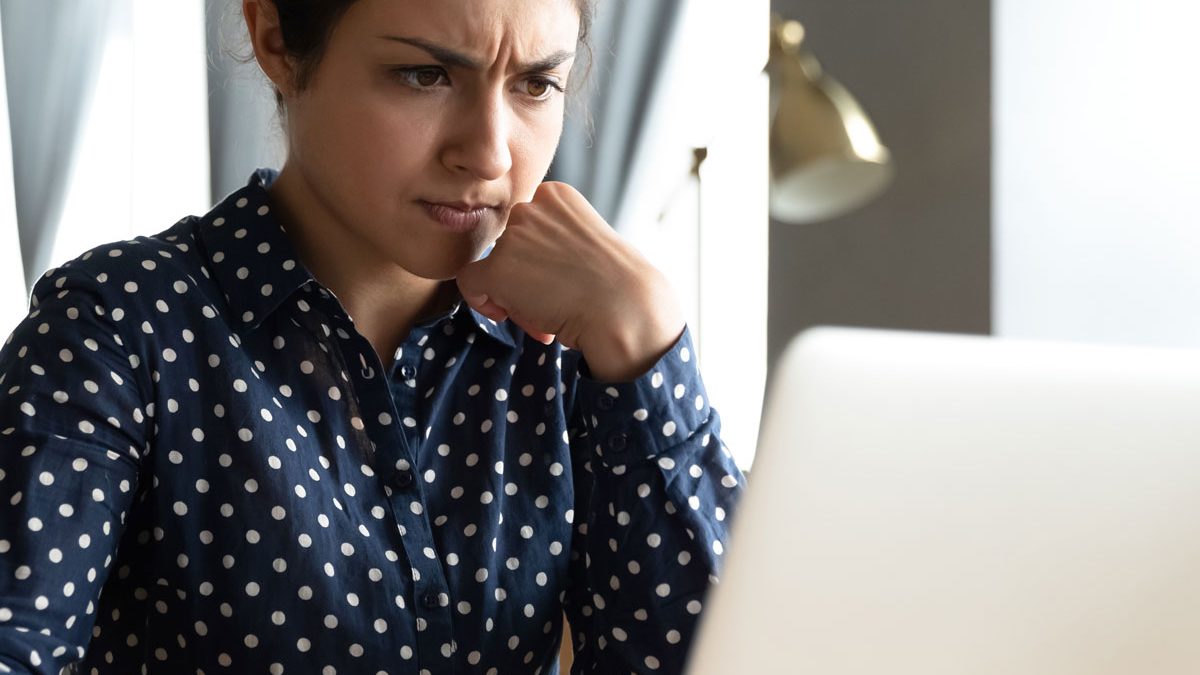 by Brady Rynyk May 16, 2014
Digital Advertising, Meaning Behind the Metric 0

What is a Click-Through Rate? And what Does CTR mean?

One of the many added benefits of digital advertising is the variety of analytical metrics that help measure its success and effectiveness (while giving insights into where to optimize for increased effectiveness).

But what measurement(s) should you be focusing on? And what values should aim for to establish a successful campaign?

The truth is there is no clear-cut answer or ultimate metric. There are variables within your digital advertising campaign that can alter which where you should be looking and focusing your optimization efforts (which we will explore later on).

In this article, we will explore what many people tend to put an emphasis on, and that is click-through-rate or CTR.

Click-through-rate (CTR) is one of the metrics that help measure the effectiveness of your ads and your advertising campaign.  CTR is calculated by looking at how many times your ad has been shown (or how many impressions) in relation to how many people have clicked on it – Don’t worry it sounds more complex then it really is.

An ad campaign that yields high CTR generally means that your ads are relevant to the people you are targeting and as a result are generating a higher volume of clicks in relation to the number of times your ads are being shown – which relates to other similar metrics like response rate and click-through ratio. A low CTR can, but not always mean that your ad campaign is under-performing and should be evaluated further and optimized for better results – There will be an example below when a high CTR doesn’t necessarily benefit your campaign.

While your advertising platform or system (Google AdWords, Facebook Advertising, Yahoo, Bing, etc.) will automatically generate these figures for you, it is still important to understand how your click-through rate is calculated.

The formula for determining CTR is actually quite simple:

A CTR of 1% means that for every 100 impressions your advertising campaign received, there was 1 user click that was generated.

That being said, when conducting any digital advertising campaign there are a variety of variables and goals or objectives that will shape not only how you optimize your campaign and how you evaluate its performance.

Some people will suggest that the bigger the CTR, the better your campaign is. This is NOT always the case, and anyone that suggests otherwise is someone that you should remove from managing your advertising initiatives because they don’t know what they are doing!

What is that you ask?

Just look at how Search and Display digital advertising platforms work. Both are very different. You will generally tend to see higher click through rates in search campaigns because the user is actively looking for specific information in their search engine, and therefore more likely to click when ads are triggered based on their search query. When utilizing a display campaign, the user is passive and is engaging in other web activities when your ad is triggered and shown to them.

And what is it that you are trying to achieve with your ad campaign?
Let’s say you are running a Facebook advertising campaign and are trying to promote visits to your website. Recently there has a lot of hype surrounding Facebook’s news feed or native in-feed ads. Campaign results suggest that users are increasingly engaging and responding with this format – which is true, and as a result, there have been drastic increases in CTR values. That being said, if we ran 2 campaigns with the same objective (generating traffic to your website) where Campaign A produced a CTR value of 0.06% while Campaign B produced a CTR value of 1.06%, which one would be better for your advertising initiative?
In theory, you might think its Campaign B, right?
But what if your cost-per-click (CPC) in Campaign B $3.00, while your CPC in Campaign A was only 25¢.

If both campaigns had the exact same budget, of say $500. Campaign B would have only generated about 166 user visits to your website, while Campaign A would have generated 2,000 user visits.

Clearly, if your campaign goal was to generate traffic to your website Campaign A would have been the better choice despite having a much lower CTR.

How is that possible? Well, these types of CTR figures are commonplace when using Facebook news feed ads, which tend to produce much higher CTR value but are more competitive and as a result have a higher CPC. In the same respect news feed ads often have fewer ad impressions and lower ad frequency because of the increased CTR. Comparatively, right-side ads on Facebook for desktop computers generally see much higher ad impressions and a lower CTR but cost significantly less.

The same can be seen when looking at Search Engine Marketing campaign when compared to a display campaign, especially when you are dealing with a competitive market in search, yes your CTR will be significantly higher, but if you are bidding an upwards of $10 per click (and in some markets, this can be the case especially if you are trying to position yourself at the top of the search results page) versus $1 in a CPM display campaign that would generate 1000 impressions for added brand awareness that could yield 10 times as many clicks.

Is this case what would be better? It’s a matter of perspective and what you are trying to achieve for your business.

The flip side of the coin would be if you are trying to create an action like engagement or comments on a Facebook page or if you are trying to generate a qualified lead through a form or contest submission, an abundance of clicks might not be what you are looking for. If your ads aren’t relevant and you are generating a low CTR, it doesn’t matter how many clicks your ads get, if people aren’t completing the intended action or goal.

So, does this mean a high CTR is good and a low CTR is bad (or visa-versa)?

No, the idea is to understand what the numbers and metrics are really telling you and how does that relate to the goals and objectives of your advertising campaign. High click-through rates can be great and can give insight into how effective your campaign is, but it’s all relative to what you are trying to achieve. 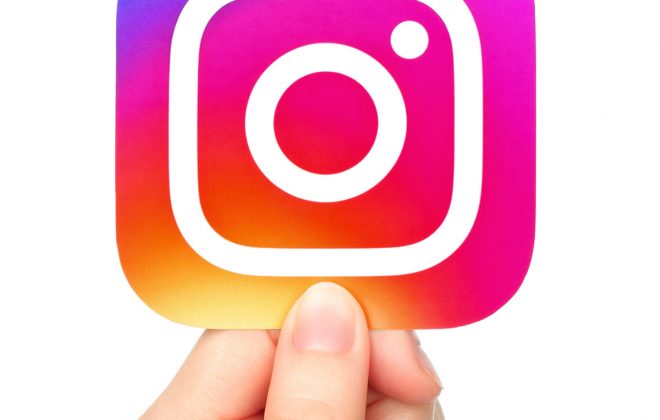 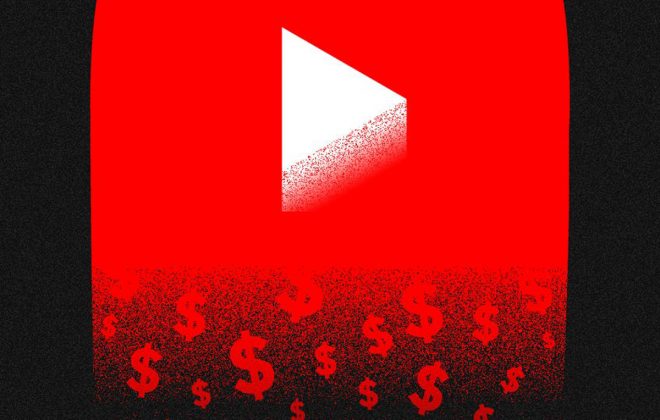 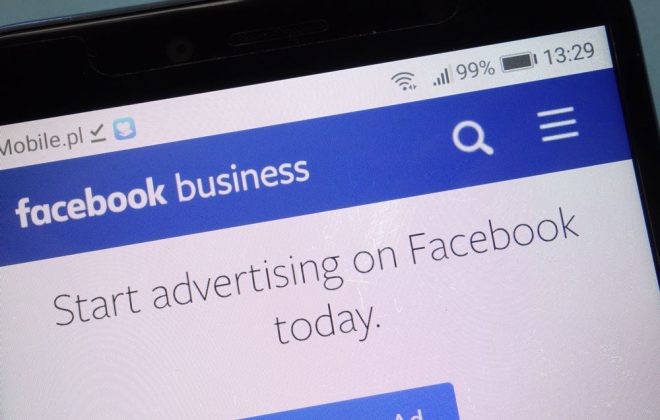